Considering an Adult Tonsillectomy? Here’s What You Need to Know

What to Know Before Your Gallbladder Surgery

Common Shoulder Surgeries: Is It Time?

Considering an Adult Tonsillectomy? Here’s What You Need to Know 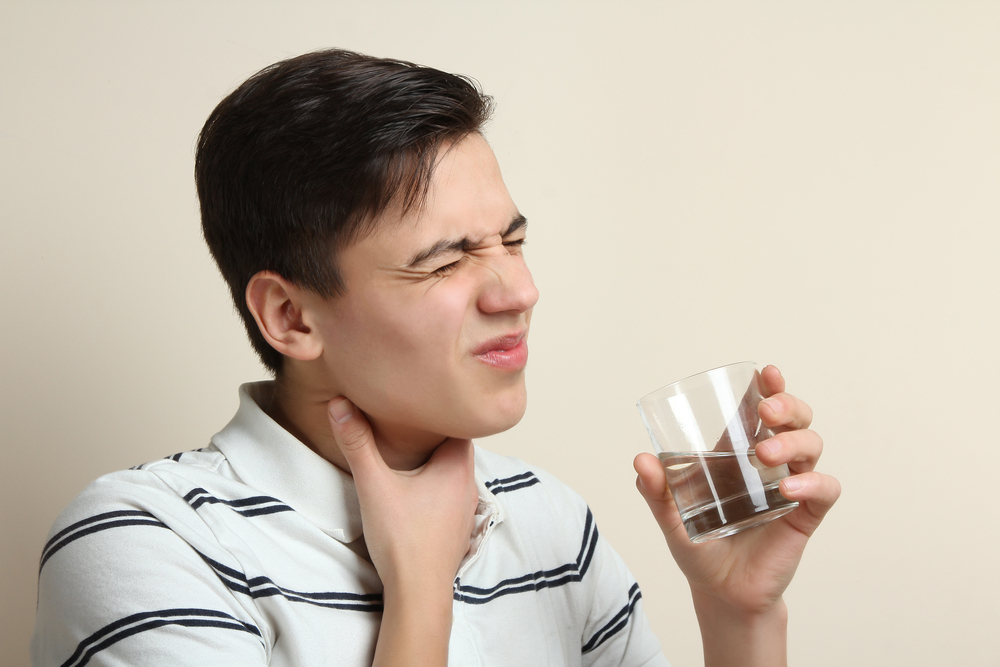 Chronic sore throat? It might be time to get your tonsils removed.

Are you considering having a tonsillectomy as an adult? Well, they aren’t just for kids anymore, but there are some things you need to know.

The reason tonsillectomies are often performed in childhood is that the risk factors and recovery time increase as you get older. Like most things, it’s easier to bounce back when you’re young rather than old (relatively).

But, there are steps you can take to ensure a smoother recovery.

As an adult, you don’t heal as fast as a child. It’s not your fault. Your tonsils are more developed and harder to “get at” than a child’s. Expect to be recovering for at least two weeks, maybe four. That means your only job is to lay around and get better. Many adults have a problem with this. Make your before surgery. Inform your employer and employees you will be out of commission, stock up on approved food and get ready for some extended time on the couch or in your recliner binge watching Netflix.

Do you know the primary reason children do better after surgery than adults? THEY FOLLOW INSTRUCTIONS! Or their parents make them follow instructions. Think about it, you tell a child to sit on the couch, watch tv, and eat popsicles and yogurt for two weeks, they don’t argue. They just do it. They take their medication on time because that is what they are supposed to do.

After this surgery, you need to return to a childlike state. Don’t think you are the exception and can go back to work, stop taking your pain medication, and be back to normal after a week. This might be the case, but why risk it? Take your time. There’s no rush when you’re recovering from surgery. Follow your doctor’s instructions to the letter and you reduce your chances of complications that will keep you away from work for even longer. Play it safe.

Yes, this falls under the “Follow Instructions Umbrella” but it bears repeating. Your doctor gave you those medications for a reason, and he means for you to take them as instructed. If you want to heal quickly and avoid as much pain as possible, don’t stop taking your medications because you “feel better”. You will discover that you’re not as far along as you thought.

If there’s one thing that will reduce complications and downtime after a tonsillectomy it is staying hydrated. Sounds simple, but when the act of drinking is awkward and painful, it’s easy to dehydrate. That’s not good. Force yourself to drink plenty of water during the initial period after your surgery.

If you are considering an adult tonsillectomy, please call Outpatient Services East at 205-838-3888 to schedule a consultation. The caring staff and doctors at OSE are here to help you. 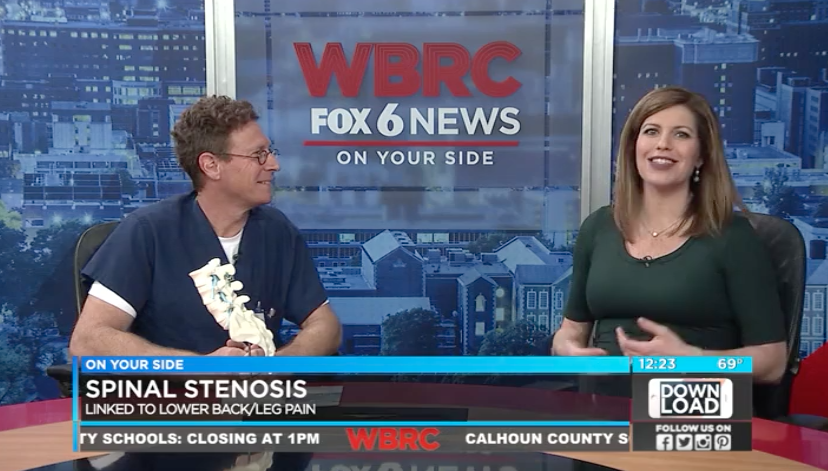