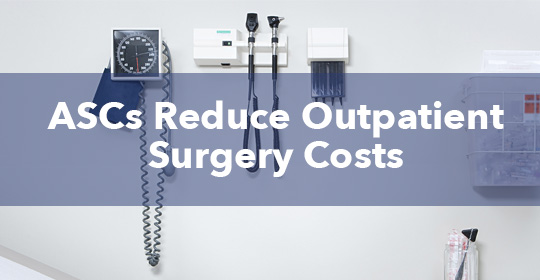 An analysis of private health insurance claims from across the country found ambulatory surgery centers (ASCs) reduce the cost of outpatient surgery by more than $38 billion dollars per year by providing a lower cost site of care compared to hospital outpatient departments (HOPDs). The research concluded that ASC prices are significantly lower than HOPD prices for the same procedures throughout the country, regardless of payer.

The analysis was conducted by Healthcare Bluebook™, a national provider of quality and cost data for healthcare services in partnership with HealthSmart®, the nation’s largest independent administrator of health plans for self‐funded employers. The Ambulatory Surgery Center Association (ASCA), representing the interests of more than 5,400 outpatient surgery centers, contributed technical assistance and expertise to the study.

The study also concluded that ASC patients’ out-of-pocket costs are reduced by more than $5 billion annually through lower deductible and coinsurance payments. In Charleston, West Virginia, for example, the researchers found that cataract patients with a silver plan from the exchanges would save $566 in out-of-pocket costs by choosing an ASC.

The research concluded that, for commercially insured populations, only 48 percent of procedures commonly performed in ASCs are actually performed in ASCs. If the remaining 52 percent were performed at ASCs, $41 billion in health-care costs could be saved annually.

Speaking for Healthcare Bluebook, chief executive officer Jeff Rice, said: “The analysis highlights how important it is for both employers and consumers to understand the large differences in local in-network prices. Both the employer and consumer can realize substantial savings by better utilizing the lower cost ASC providers in their existing networks. By using transparency tools like Bluebook, consumers can understand price differences, compare providers and get better value for their healthcare dollar.”

William Prentice, chief executive officer of ASCA said, “The physicians and nurses providing care in ambulatory surgery centers, as well as the millions of patients they have treated, have long-known that ASCs provide a high-quality, low-cost site for outpatient procedures. This study is solid evidence that consumers, policymakers, insurers and employers need to take fuller advantage of the exceptional healthcare value offered by ASCs.”

“We need a health care industry commitment to finding and using the lowest cost site of service,” said Tom Kelly, chief executive officer of HealthSmart. “For employees and employers saddled with higher co‐pays and insurance costs, knowing the lowest‐cost providers in their community will have a big financial impact.”

All analysis was conducted using a sample of de-identified commercial claims data for calendar year 2014. The data analyzed represents more than 400,000 lives across all regions of the country. Certain high-volume outpatient procedures were used as proxies to analyze the price differential between the ASC and HOPD sites of service. An adjustment was made to account for the fact that some high-risk patients are not candidates for outpatient surgery in ASC settings. 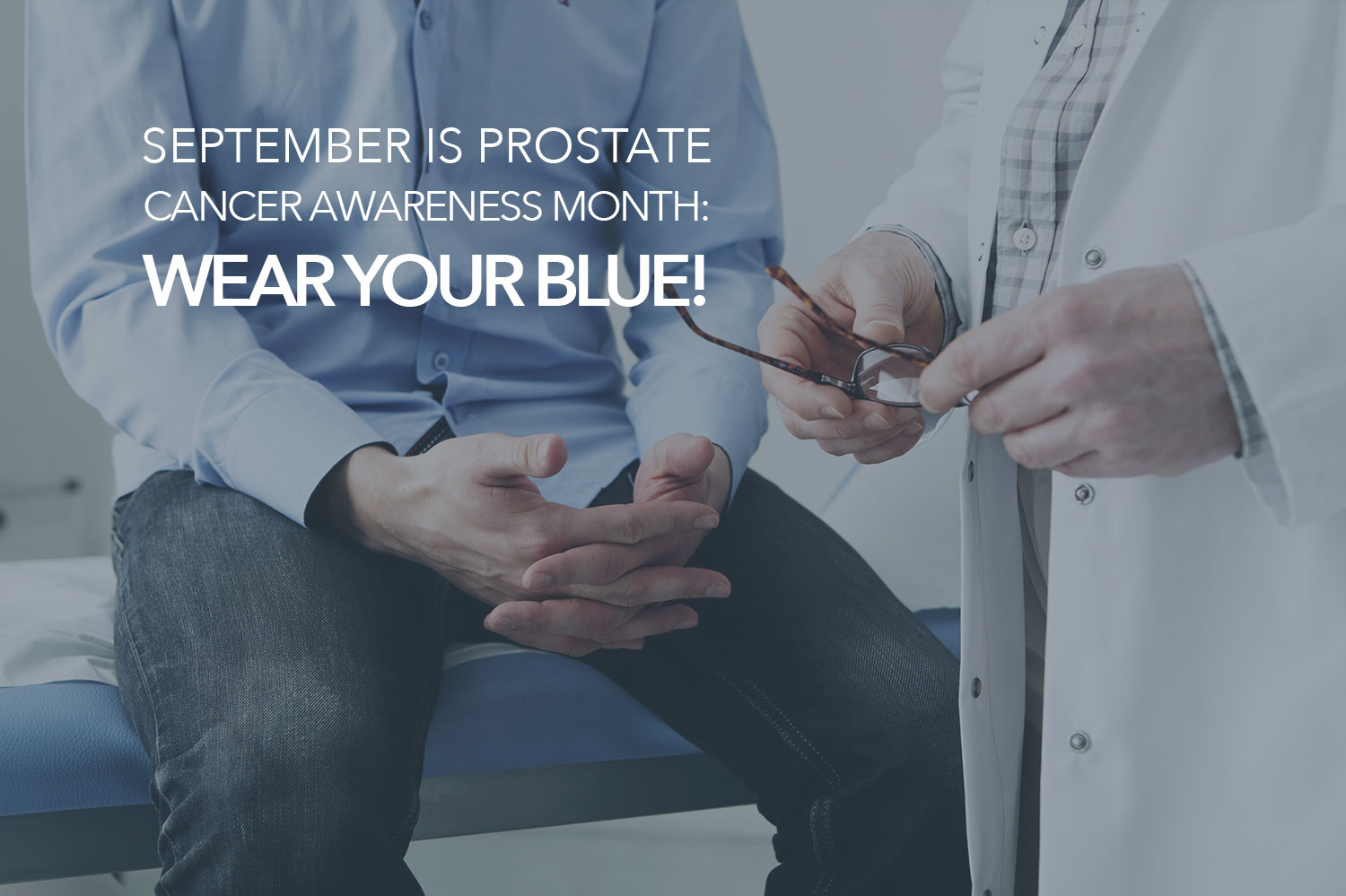