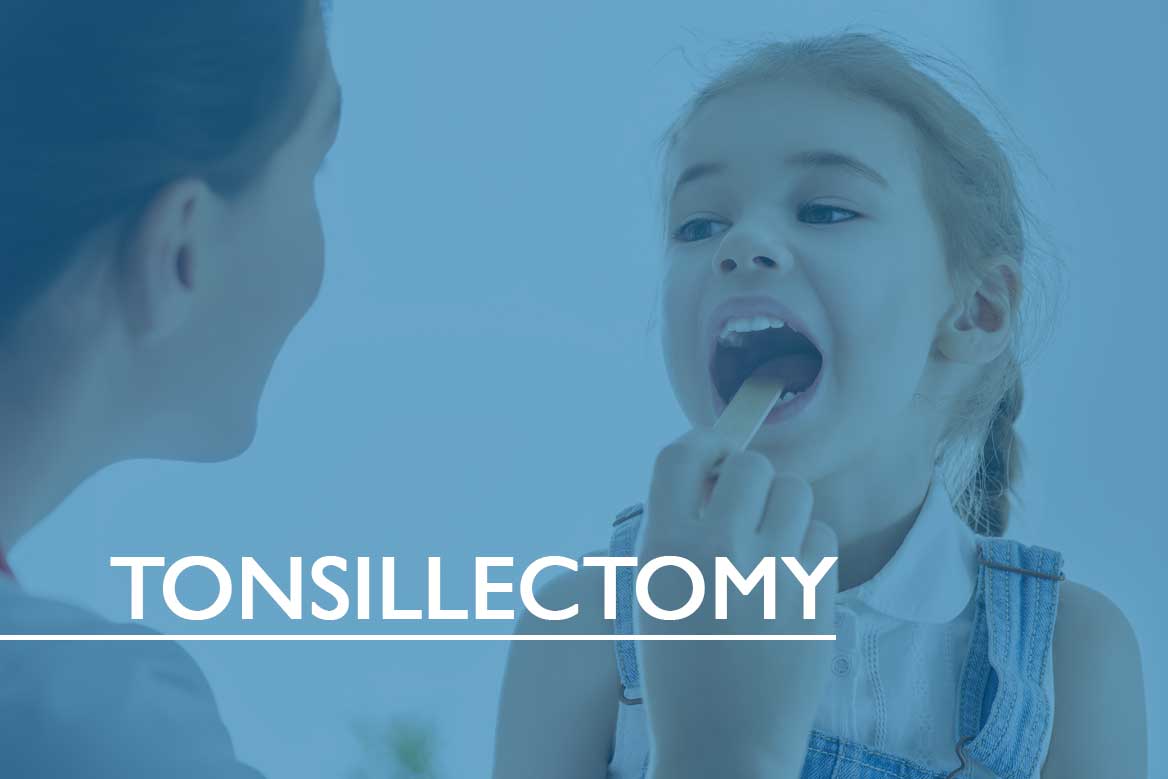 Do You Need a Tonsillectomy?

Most of us think that a tonsillectomy is a surgery that only a child needs. But there are times an adult needs to have their tonsils (the two oval-shaped pads of tissue at the back of the throat) removed. The procedure to remove the tonsils is called a tonsillectomy. If your doctor has recommended your or your loved one have a tonsillectomy ask him/her to schedule your procedure to be done at Outpatient Services East.

A tonsillectomy was once a common procedure performed to treat infection and inflammation of the tonsils (tonsillitis). Today, a tonsillectomy is performed for sleep-disordered breathing but may still be a treatment when tonsillitis occurs frequently or doesn’t respond to other treatments.

A tonsillectomy may also be necessary to treat breathing and other problems related to enlarged tonsils and to treat rare diseases of the tonsils.

Recovery time for a tonsillectomy is usually at least 10 days to two weeks.

Tonsils produce certain types of disease-fighting white blood cells. Therefore, the tonsils are believed to act as the immune system’s first line of defense against bacteria and viruses that enter your mouth.

This function may make them particularly vulnerable to infection and inflammation. The problem is more common in children because the immune system function of tonsils is most active before puberty. Also, unlike an adult’s immune system, a child’s system has had less exposure to bacteria and viruses and has yet to develop immunities to them.

A tonsillectomy may be recommended to prevent frequent, recurring episodes of tonsillitis. Frequent is generally defined as:

More than seven episodes a year

The procedure may also be recommended if:

Tonsils may become enlarged after frequent or persistent infections, or they may be naturally large. A tonsillectomy may be used to treat the following problems caused or complicated by enlarged tonsils:

A tonsillectomy may also be used to treat other rare diseases or conditions of the tonsils, such as:

Any time your child (or someone else you love) is facing surgery there are concerns. But if you have chosen to have the tonsillectomy done at Outpatient Services East you can rest assured that you will receive the best medical care possible. Both the medical staff and the non-medical staff will do all they can to make the experience as easy for you and your family as possible. If you have any questions call them.

(some information written by the Mayo Clinic Staff) 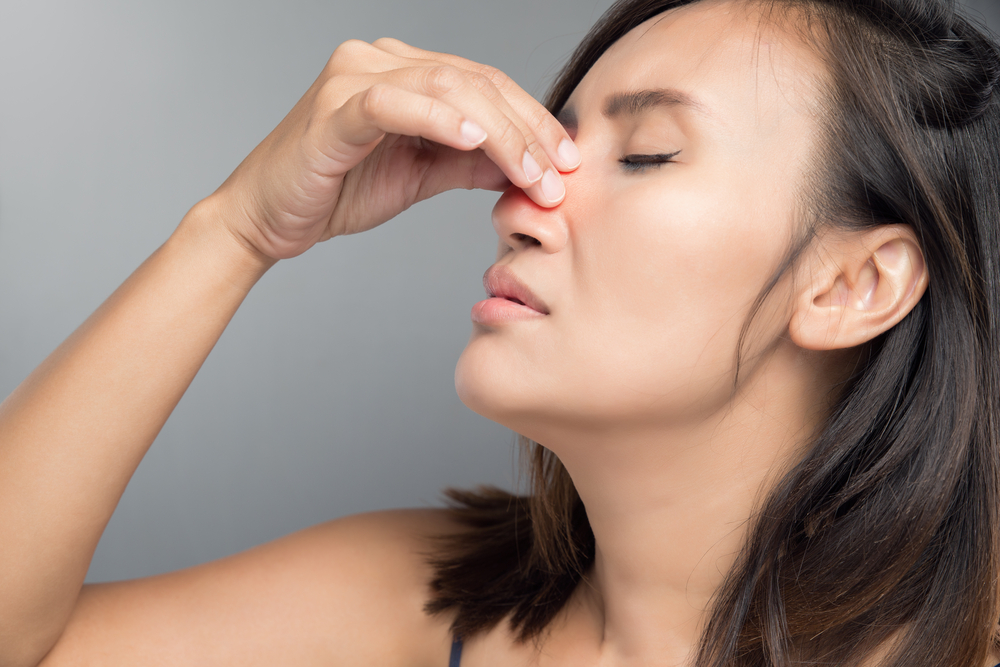 Don't put off having sinus surgery if you're suffering.